How does a cussing, drinking, bar owner become a Bible thumping soldier in God’s army? Through many miracles, a lot of grace, and lots of prayers.

If you need prayer, I’m here.

Send me a message 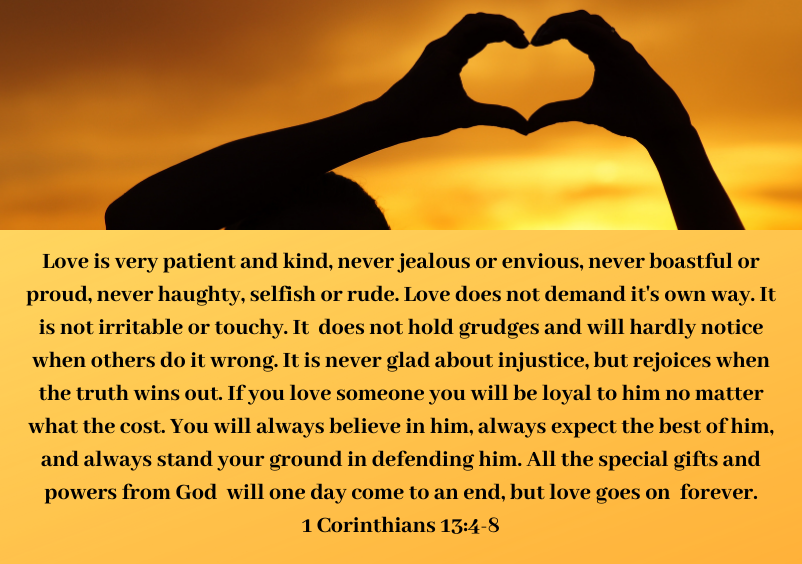 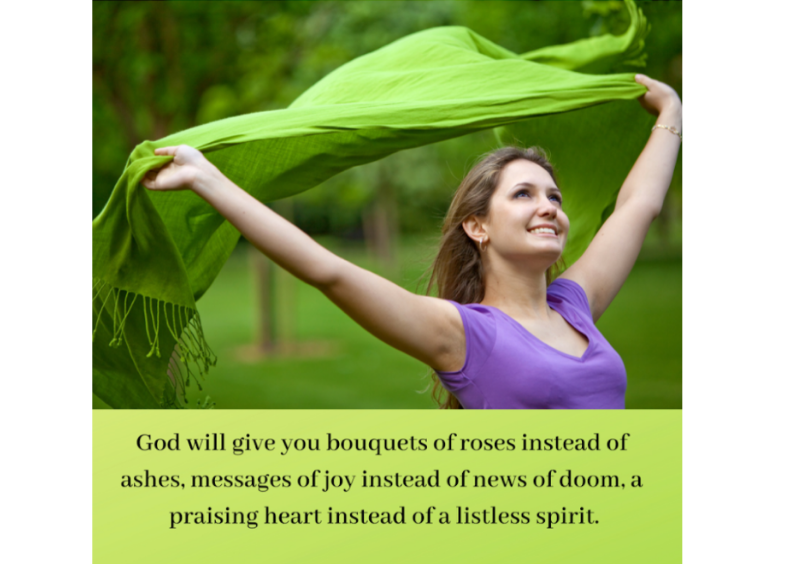 I am a poster child for with God all things are possible. I’d love to help you experience the true peace that can only come from an intimate relationship with your Lord and Savior Jesus Christ. He transformed my life and He can transform yours.

You can find inspirational videos on my YouTube channel. Subscribe so you can get notified once I upload new videos.

BORN AGAIN I A BIKER BAR depicts the story of a raging codependent and her alcoholic husband.

It is centered in famous Johnny’s Bar & Grill in Hollister, California. Johnny’s is the bar depicted in the 1953 movie The Wild One featuring Marlon Brando.

When Charisse purchased Johnny’s in January of 1996, she had no idea of its fame or place in history. She did however know that her husband was an alcoholic. Within a few months of the purchase, Tommy quit his well-paying job and took his drinking to a whole new level. The deterioration of his health and their marriage was the result.

On the brink of divorce, Charisse found herself at an Al-Anon meeting. Standing in a room surrounded by her peers, she had no idea the transformation she was about to experience. 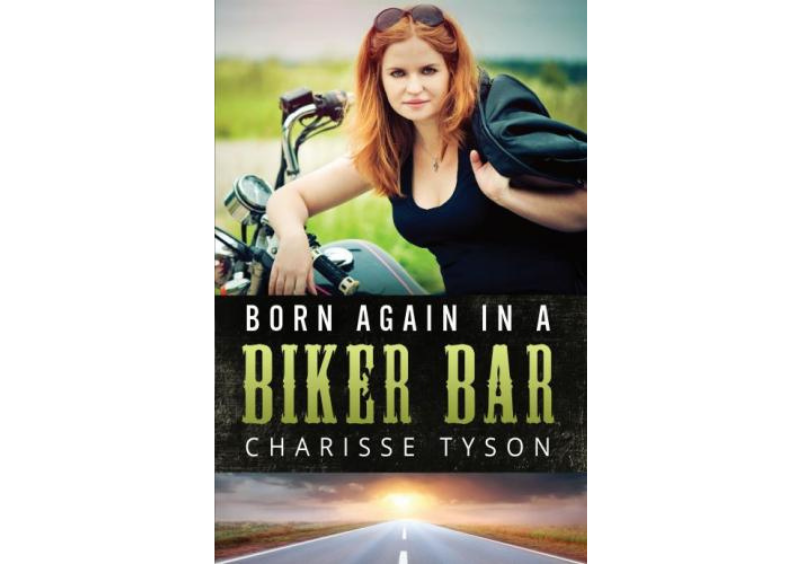 Don’t take my word for it. Hear what others say about the Born Again in a Biker Bar book…

When I started this book, I read the whole thing through. It was an excellent story and an interesting story that I couldn’t put down. I saw so much of myself and my daughter in this book as far as personality-wise. Wow! It really hit home. I’m going to read it again just because I want to make sure I didn’t miss anything. What a testimony of this woman and her husband. I have a great admiration for what they’ve overcome with the Lord, Our Savior.

The BEST is yet to come! Pure life sharing from these two wonderful people. Yes, their lives are flawed, but so are mine. Charisse is real and fun and inviting – I want to ‘come clean’ about my struggles in life not as an expose, but as time-tested proof that redemption comes to those who desire change and growth. God is good, all the time. I hope you buy this book and share it generously with real friends who need to see that the BEST is yet to come. The journey is filled with excitement and boredom and the destination is out of this world.

Enjoyed reading and learning from this book. Written by a woman who was forthright about her codependent actions, how they affected her life and those around her. I commend her for her courage to look within and trust in God. An additional bonus, I learned about the history of Johnny’s Bar and The Hollister Rally.

Miracles and Grace in an Unlikely Place: Memoir of a Christian Woman Biker-Bar Owner

When Charisse Tyson bought Johnny’s Bar & Grill in Hollister California in 1995 she had no idea it was the bar that inspired the 1953 movie the Wild One with Marlon Brando. She did however know that her husband, Tommy, was an alcoholic. Hardships and heartaches were inevitable. Take a journey with a codependent control freak and her alcoholic husband to the Birth Place of the American Biker as they find their way back to God and to each other. 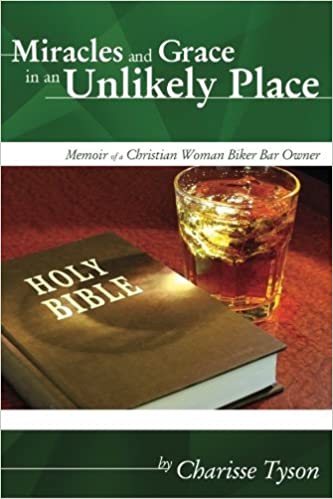 The goal of my blog is to enlighten, encourage, and build you up using the word of God and my life experiences. 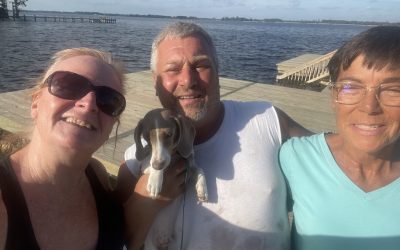 It was three months ago that we left Shingletown and California in our rearview mirror. It would be the fourth time that we headed out to cross the country in our motorhome. This time was different because we are no longer residents of the "not so golden" state. Let's... 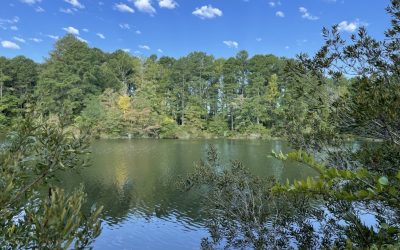 Blessed Beyond Belief! Virginia has been amazing! I tell God how grateful I am every day. The blessing of being able to travel across our beautiful United States in an RV is beyond my imagination. I mentioned in an earlier post, I told Tommy shortly after we became a... 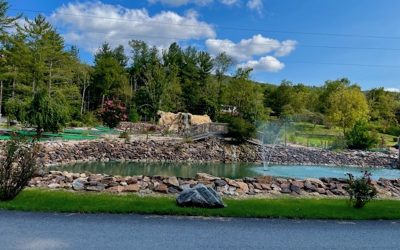 The Great California Escape – Eight Weeks Under our Belts

We began our great escape from California almost eight weeks ago. The trip has been loaded with blessings and sprinkled with challenges. I last posted about our travels after we visited Ohio. We went there to see friends that we met on last year's trip to Florida. We...

Monthly inspiration delivered to your inbox.