Remaining Hopeful – God Has a Plan 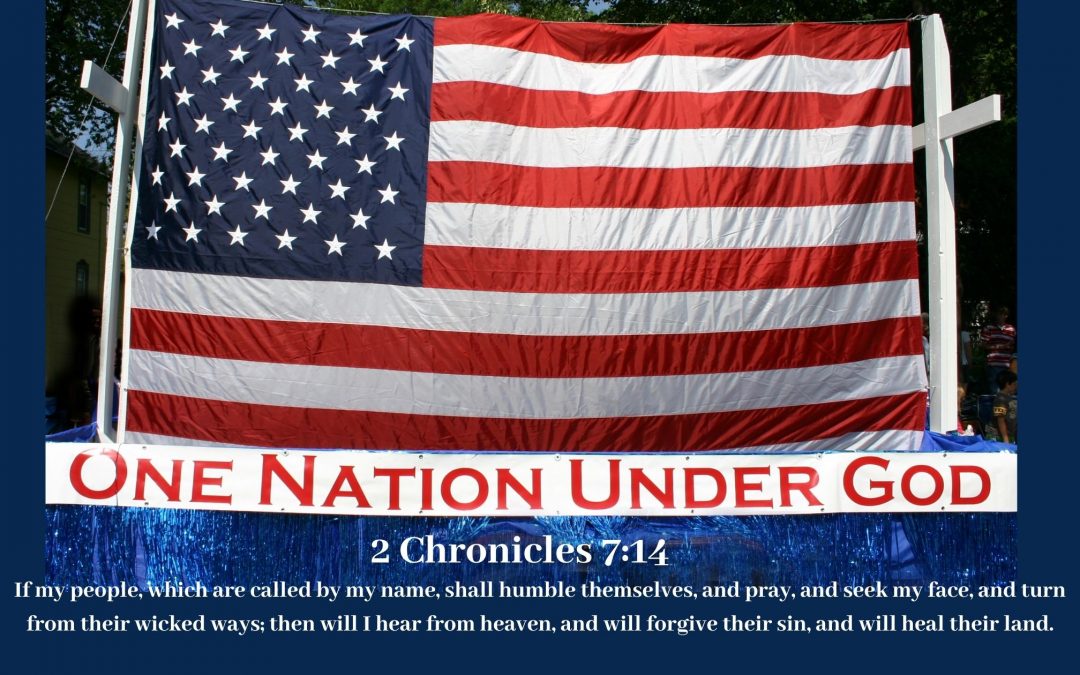 I haven’t written anything in so long. I was emotionally paralyzed by the election and COVID craziness. I’ve been on a roller coaster ride from hell with so many fellow patriots. We saw the support for our president continue to grow amidst the relentless attacks from the Left. We witnessed the sham impeachment and felt vindicated along with our president. After all, as his supporters, we were labeled racist, homophobic, xenophobic, and a host of other horrible names. Every time our president was vindicated, we felt vindicated. But, the attacks never stopped. When we witnessed millions of Americans’ support for our president at rally after rally, we knew President Donald J. Trump would be reelected by a landslide. I was sure that I would be celebrating along with 80 million Americans. I knew there would be attempts by the Democrats to steal our votes, but I was sure victory was certain despite it.

I never imagined that the fraud that took place would result in Biden actually taking office. Surely with all of the proof, the Supreme Court would step in, Not! Vice President Pence couldn’t possibly accept the electoral vote results with so much evidence of the steal. Then he did. Then there was the rumor of the insurrection act being used to arrest all of the crooks in Congress, including Biden and Pelosi, and Trump would remain in office. But, the hits kept coming, and on January 20th Biden was inaugurated as our 46th president.

If I’m honest about it, I’m still in shock. Like so many of my Christian family members and friends, I’d hoped that God would step in and give us a miracle to save our nation. He couldn’t possibly allow the president’s position to be stolen by evil people who cheated 80 million Americans out of the president of our choice! Alas, Biden has stepped into the Oval Office. He’s dolling out executive orders like their jelly beans. He’s undone many great things that our president did in a short time with a stroke of his pen. The pipeline he killed has obliterated tens of thousands of jobs. The cost of fuel will rise at unprecedented rates. Medication costs have skyrocketed again. Our tax dollars are not only funding abortions in America, we are now supplying the funds to other countries to kill their babies. The list is endless, so I won’t go on, but I’m scared for our country. I’ve asked so many times, “Why did you let this happen, Jesus?”

God’s ways are not our ways. I’ve wrestled with accepting the situation as being God-ordained ever since January 20th. As a Christian who studies my Bible, I know that nothing happens that God doesn’t allow. If I had a dollar for every time I’ve asked, “Why, God, why?” I’d be a rich woman. The answer I keep hearing is, “Do you trust me?”  I trusted God so many times when all looked hopeless, and He’s always come through for me. He has never let me down. He’s not letting down all of the people that have prayed so fervently for our country, either. I believe that things are playing out this way so that all of the corruption and anti-American agendas can be exposed.

Just think about it. If the Supreme Court had ruled that there was voter fraud, every Trump-hating Democrat would have called it a travesty. After all, three of the justices were appointed by Trump. If Vice President Pence had refused to accept the electoral votes, the same people would be crying foul and saying what he did was unconstitutional, even though it would have been allowed under our constitution. Can you imagine if the Insurrection Act had been used to keep our president in office while the law-breaking congress members were arrested? The violence that would have erupted would have been horrific.

And so, our honorable president stepped away from the most highly-respected position in the world, even though he knew he won. He did what the Democrats never would and left the White House requesting that his supporters remain peaceful and make a non-violent transition possible. Did all of his supporters run out and riot and wreak havoc? No, we did not. We let off a lot of steam on social media sites, and many of us were sanctioned for voicing our opinions. Antifa and Black Lives Matter demonstrators destroyed entire cities and killed law enforcement officers and citizens, yet their Twitter and Facebook accounts remain. They are allowed to spew hatred, but I’m not allowed to share scriptures from the Bible. It upsets the folks at FB headquarters. They closed the accounts of the United States President and left those of evil dictators active. I don’t care if you are republican, democrat, black, white, brown, male or female, Christian or atheist; this should bother you. The right to free speech is a hallmark of our constitution, and those rights are being squashed by the big tech giants. Mainstream media lies and refuses to cover real news if it doesn’t fit their agenda. It is wrong on so many levels. Where does the madness stop?

I didn’t intend to go on a rant. I wanted to write a post that inspired the faithful to have hope. I am praying many times a day for God to bring about the changes that need to occur so that we don’t lose the country that I love to the radical, socialist agenda of the Left. I want to see the wrongs made right. I changed my question to God about why He allows all of this craziness to happen and started asking Him what I should do? The message I keep getting is to have faith in Me. Trust Me. Don’t lean on your own understanding because this will not make sense to you. I love this country. It was built on Christian principles by people who honored Me. Do not live in fear of what might happen. Rejoice in the revival that I am bringing about.

I stopped watching the news months ago, and now I’m trying to limit how much time I spend on Facebook. I’ve decided to keep my accounts because I share God there. If all of us patriotic Christ-followers dump the app, who will share Jesus with the folks who need to know Him and His Love? The real challenge is ignoring all of the negative stuff and sharing what is good and helpful. Calling Biden, Newsome, Pelosi, Romney, and the rest asshats, scum buckets, and lowlifes serves no purpose except to help me let off some steam. I want to stop, and I will need a lot of prayers to do so. When I slip up, you are welcome to call me on it.

Keep the faith. God is good, and He has a plan. I hope that His plan is to bring this country back to its roots and make it the Christ-honoring place that it once was. It may be that we have to endure more difficulties so that more souls can be saved. It’s my job to pray and believe and be salt and light. I’m going to do my best to be who God wants me to be, do what He wants me to do, and have all that He wants me to have. I hope that your prayer is the same. We are in this together, folks. It was apathy and an attitude of tolerance that brought this mess about. It took years for our country to degrade as it has, and it won’t be fixed overnight. Pray, vote, stand up for what is right, and expect the best. That’s what I’m going to do, and I hope you’ll join me in that effort.